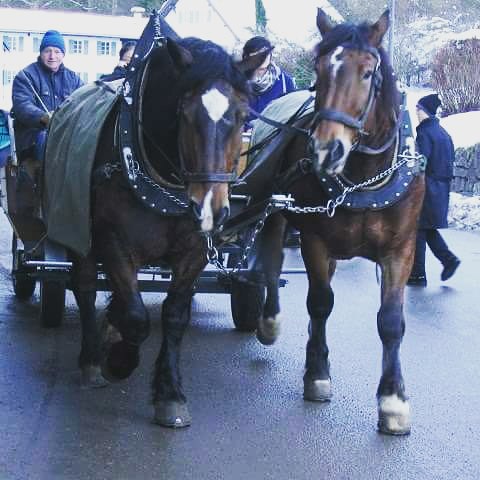 Germany has long been a mover and shaker of European history, creating waves in time for the rest of the continent to ride out. From Charlemagne and Otto von Bismarck to Nazism and the Cold War, Germany has become the epicenter of cutting-edge culture and music, and centuries of tradition and fine arts. The juxtaposition of medieval towns against ultra-modern industrialism is a fascinating reality to experience.

Thriving Urban Centers of Germany
The capital city of Berlin is by far the most dynamic and diverse metropolis for the German traveler. Despite reunification projects since the Wall came down in 1989, the city is still very much divided between the cosmopolitan chic of the West and the tattered Communist remains of the East. The Stasi Museum, located in East Berlin, is home to the former State Security Service. The intelligence body spied on and badgered citizens throughout the Communist era from this building. The Brandenburger Tor is a monumental building built in 1792 as one of the city’s 14 gates. The history of this landmark is tied directly with the enclosing of West Germany from the East as it was essentially barricaded in by the Berlin Wall.

In addition to the other popular urban destinations of Munich and Frankfurt, Aachen (also known as Aix-la-Chapelle) should not be missed on a German visit. It is considered the most international of cities in Germany, situated close to the Belgian and Netherlands borders. Many citizens and travelers enjoy regular access to both border nations. The main draw is the Aachen Dom (Aachen Cathedral), which is the oldest landmark in Germany. Emperor Charlemagne had the chapel constructed over 1200 years ago and Holy Roman Emperors were coroneted here for nearly 600 years. The cathedral is also alleged to possess Christ’s loincloth as part of its collection.

Fables and Fairytales
The German landscape is still comparable to your favorite fairytale or Robin Hood adventure. Castles in the sky preside over the rich green forests where Hansel and Gretel ventured to meet their witch. The Black Forest (Schwarzwald) is famous for its intense evergreen canopy, vast outdoor activities and secluded get-a-ways. It also happens to be where Nobel Prize winner Hermann Hesse spent much of his life living and writing. The Maulbronn monastery, situated in the forest’s north end, is a UNESCO World Heritage sight that has been carefully preserved. The entire wooded expanse is dotted with medieval and farm towns and is fairly easy to navigate by train.

The notorious 19th century Bavarian king, Ludwig II (Ludwig Friedrich Wilhelm), left his personal legend all over the German countryside in the form of extravagantly ornate castles. Schloss Neuschwanstein is Ludwig’s (and Germany’s) most famous construction, particularly because he contracted a stage designer rather than an architect to do the job. Although the monstrosity was never actually finished, visitors may enjoy concerts in the castle’s centerpiece, Minstrel’s Hall, every September.

Along Germany’s southwest border, The Rhine Valley stretches as a monument to the country’s timeless culture and love affair with art, wine, food and beer. The Middle Rhine Valley (also a World Heritage sight) is the most popular segment, studded with medieval and gothic towns and wineries that hold their own festivals annually. Additionally, WWII has left its distinct mark throughout the region despite the incredible restoration efforts undertaken over the years.

Social revolutions, wars and a fair share of domestic turmoil combined with the legacy of the Holy Roman Empire and the split of the Protestant Church all make Germany unmistakably unique and internationally modern. Travel Germany and discover that it’s not all about the Beer Gardens! 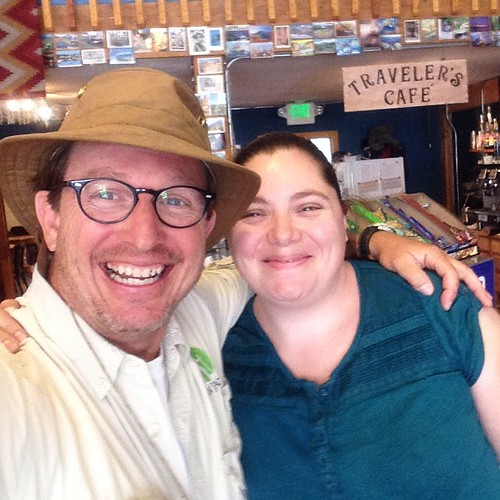 How To Experience The Benefits Of Luxury Travel 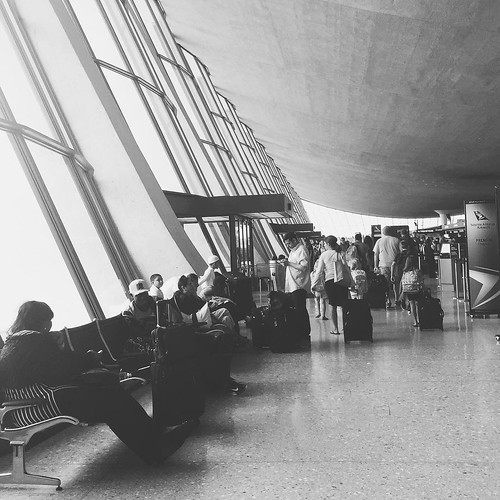